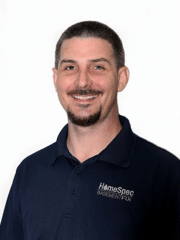 Even before joining the HomeSpec team one year ago, Sidney had always been a tradesman - with roofing, framing, and insulation being his main areas of expertise.

Sidney is now certified in all things basements, crawl spaces, and structural support. His daily tasks revolve around designing custom solutions for a wide variety of problems that Michigan homeowners face with their foundations. And that is his favorite part about his job - getting to help different people every day.
In his spare time, Sidney raises his two kids with his wife, Jill. They enjoy camping and barbecuing the most!
Customer Reviews
About Me
View all Reviews

Oxford, MI 100-Year-Old Foundation...more »
Before and after photos from jobs I've worked on:
Back to Previous Page Back to Meet The Team 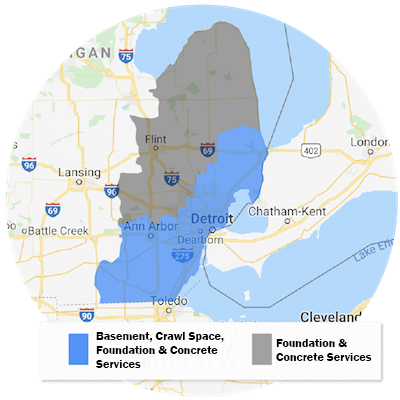