Because of the proximity to Lake Erie, many homeowners in Monroe country deal with wet crawl spaces and basements. That's why these La Salle homeowners called HomeSpec. Their home was near Otter Creek too, which means the ground had a higher than normal water table.  After a thorough inspection, their project manager designed a system specifically for these circumstances. First, drainage matting was laid down over the exposed, muddy ground. Then a vapor barrier was used to seal the ground and walls off from moisture. A sump pump was also installed to expel excessive ground water away from the foundation. Sump pumps are very necessary in these instances, and it could be what saves your crawl space from flooding.  The homeowners were very appreciative of their project manager and installation crew for repairing their crawl space and providing excellent service throughout the whole process! 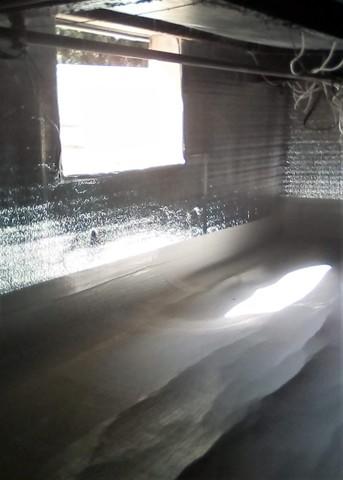 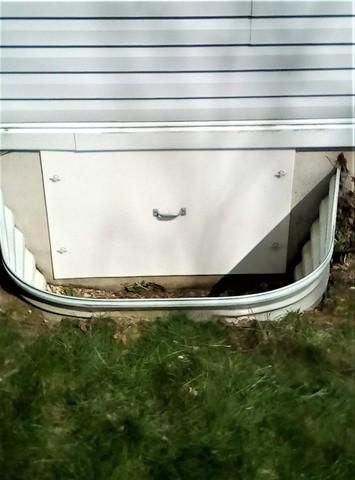 A new door and well were installed to properly seal the crawl space and provide an easy way in and out. 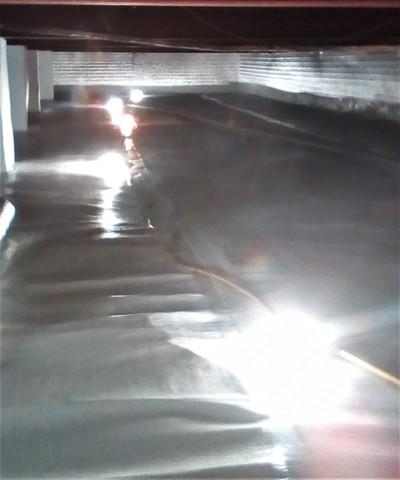 The encapsulation system eliminates musty odors causes my wet crawl spaces, and prevents mold from growing on the wooden joists,