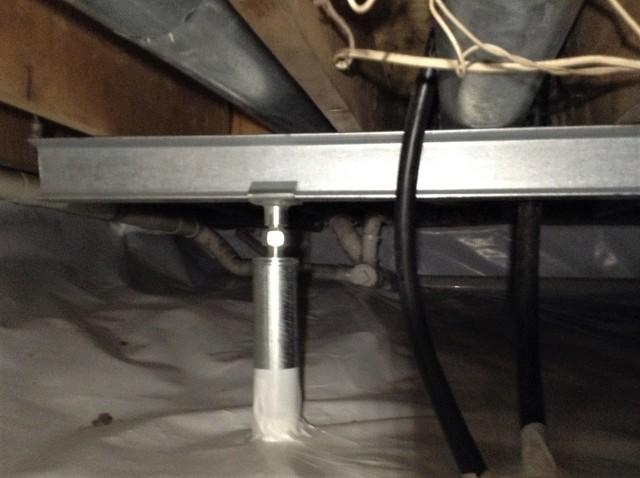 New beams were needed for support. 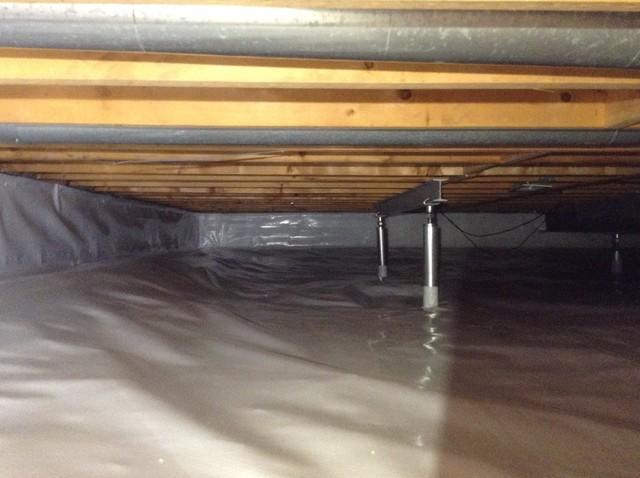 The SmartJack posts are made with strong, corrosion-resistant, galvanized steel. This ensures that it won't develop rust or be damaged by pests. 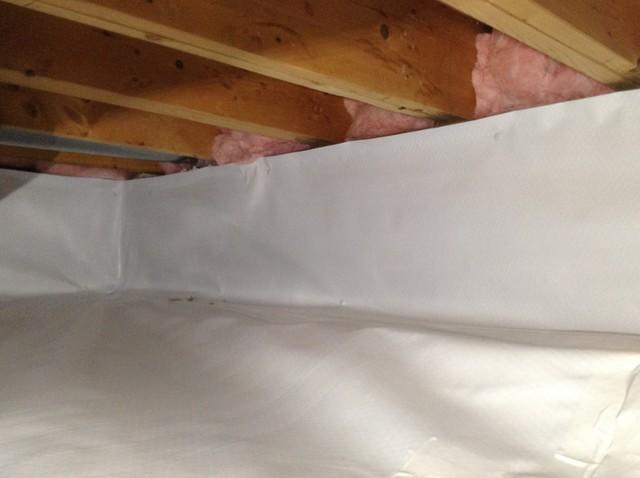 This blocks moisture from entering the crawl space - preventing humidity and mold. 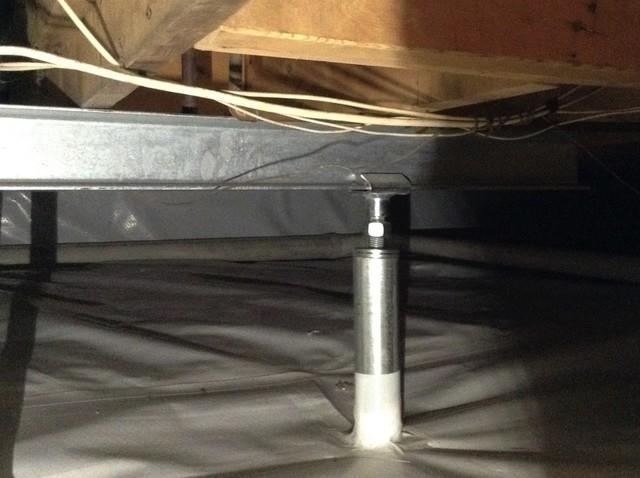