Project Manager: Chris Baltovich Foreman: Jon Davis Location: New Baltimore, MI This New Baltimore, Michigan homeowner was struggling from many issues in her crawl space. Her floors were sagging, her insulation and vapor barrier were failing, and air and moisture were leaking into the crawl space.  HomeSpec solved these problems by waterproofing + encapsulating the crawl space. The space was sealed off with a CleanSpace Vapor Barrier and vent covers. The floors were stabilized and lifted by SmartJack Support Posts. And the moisture was controlled by a powerful SaniDry Sedona Dehumidifier. 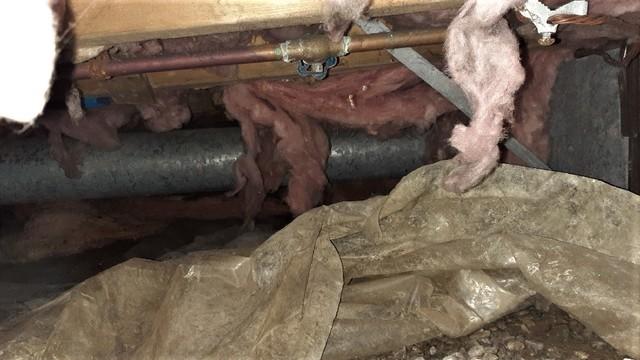 The crawl space was a mess, like many are. The insulation and old vapor barrier were both failing. Moisture was wreaking havoc. Many issues in the home were stemming from the state of the crawl space. 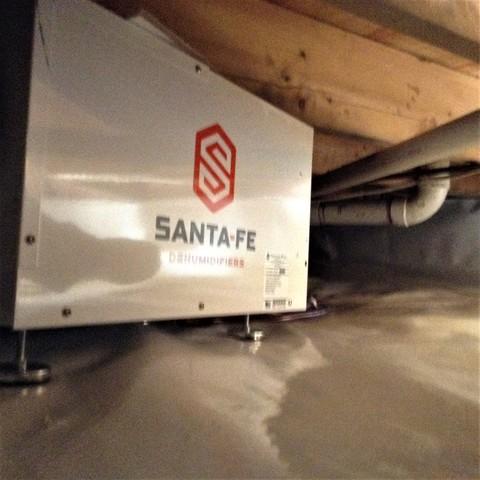 This powerful dehumidifier will maintain the humidity of the crawl space at a healthy and safe 55% to condition the air and prevent condensation, mold, and rot. 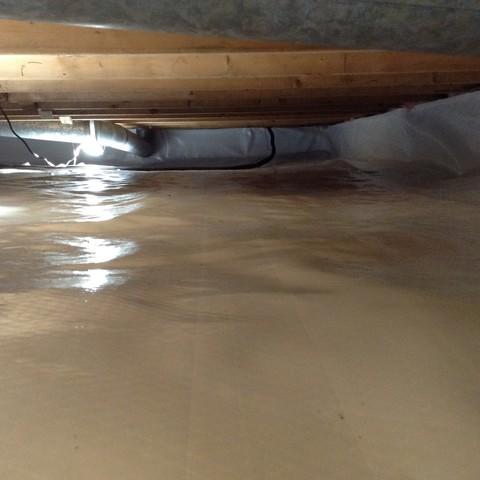 The vents were being held shut by a pile of bricks. HomeSpec installed new, airtight vent covers that don't need bricks to keep them shut. 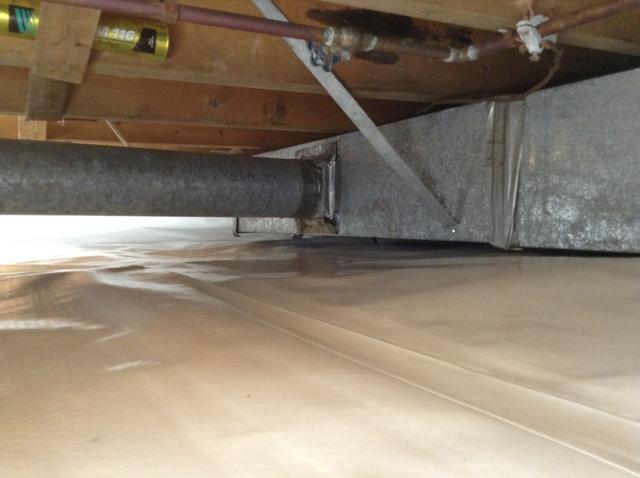 CleanSpace seals off the crawl space walls and floor from moisture.