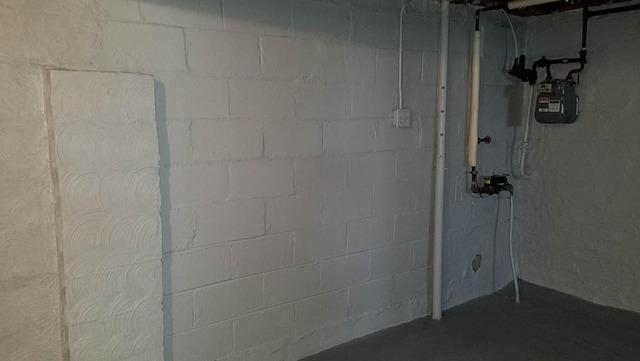 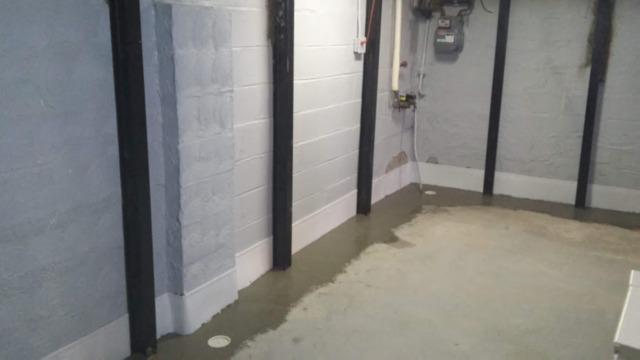 HomeSpec was contacted by a soon-to-be new homeowner who was concerned about foundation issues with the house he wanted to buy. Our team found that the basement walls were leaning inward, and water was getting into the basement.

I-beams were placed on the walls to stabilize them, and an interior drainage system was installed. 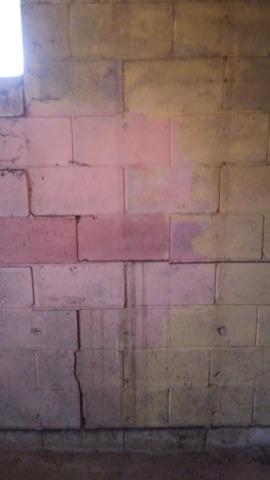 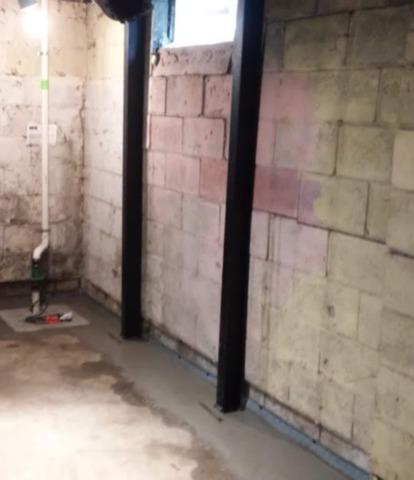 Our crews were called to a job where multiple basement walls were cracked. We installed I-beams to stabilize the walls.

An interior drainage system was also installed in the basement. 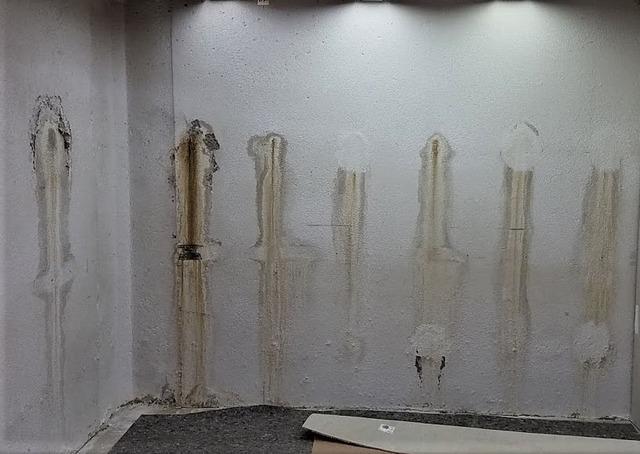 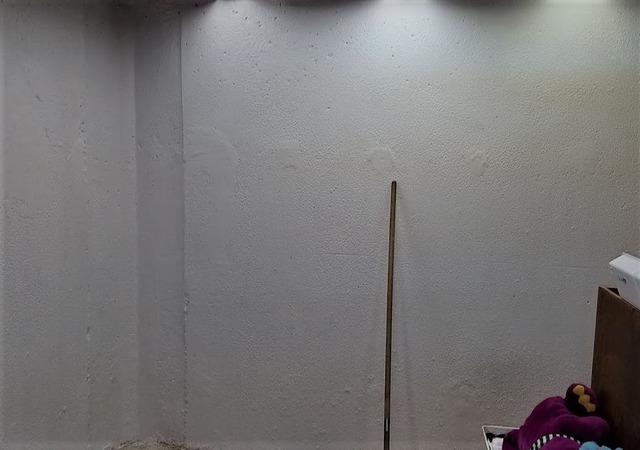 This homeowner contacted HomeSpec because he discovered leaking rod holes in his basement wall.

Rod holes are a sneaky, yet quick and easy problem to fix. They were formed when the walls were originally made - steel rods were passed through the concrete to hold the form panels together. This is done to keep the shape and prevent the concrete from bulging. They were then removed, leaving the holes behind.

After our crew sealed them up, you couldn't even tell they were ever there! 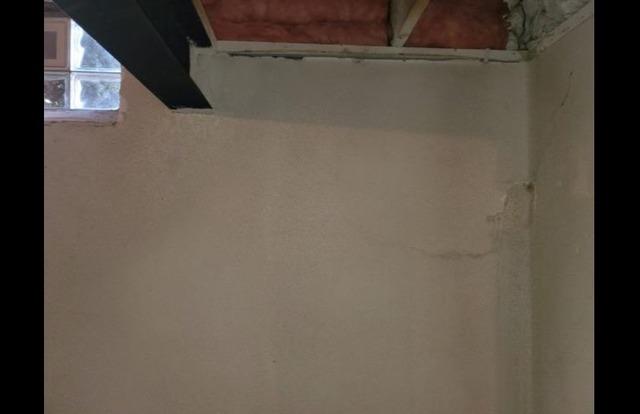 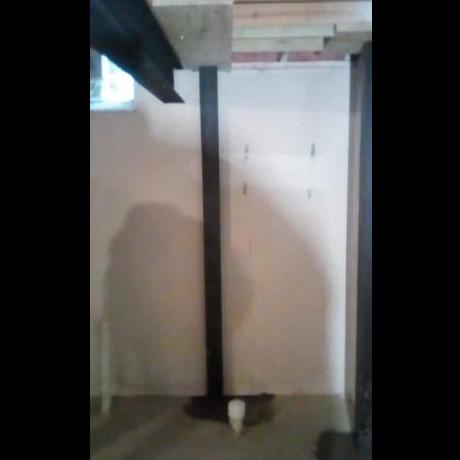 Beams were installed to stabilize basement walls that were cracked. 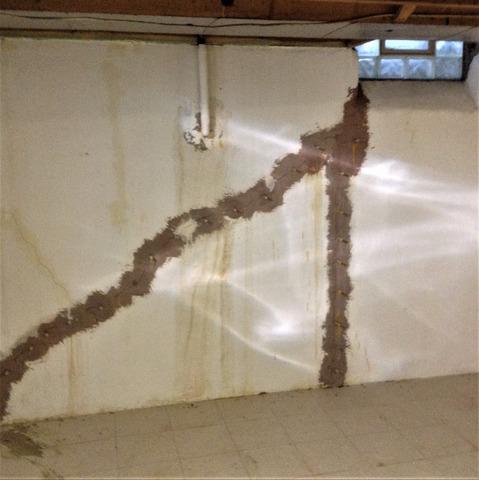 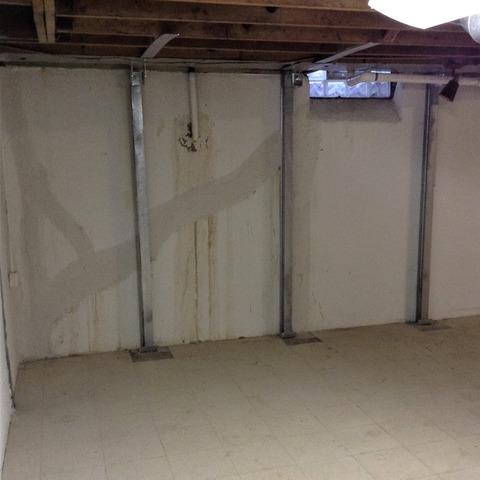 This homeowner contacted HomeSpec after she bought a home with severe foundation issues, including a wall that was cracked from top to bottom and bowing - and ultimately at risk of collapsing.

Our team of experts straightened the wall and pushed it back into place. It was waterproofed from the outside, and the cracks were repaired with our polyurethane sealant then reinforced by power grids on the inside. The walls were permanently stabilized by a carbon fiber system and a power brace system to prevent movement in the future.

This homeowner is now so happy and ready to enjoy her new home knowing her basement is stable and dry.