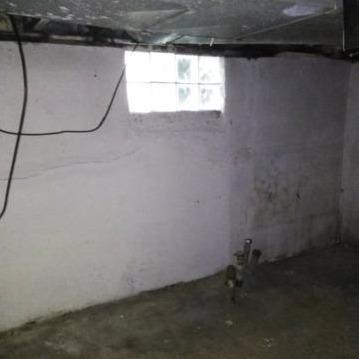 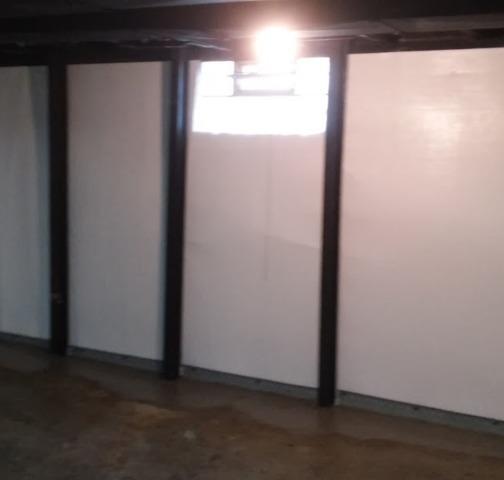 Beams were used to stabilize basement walls that were cracked. 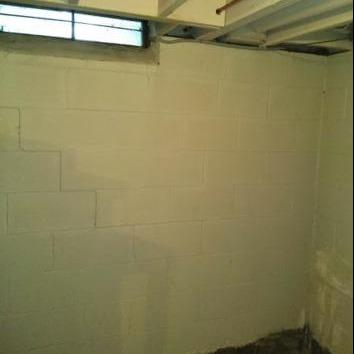 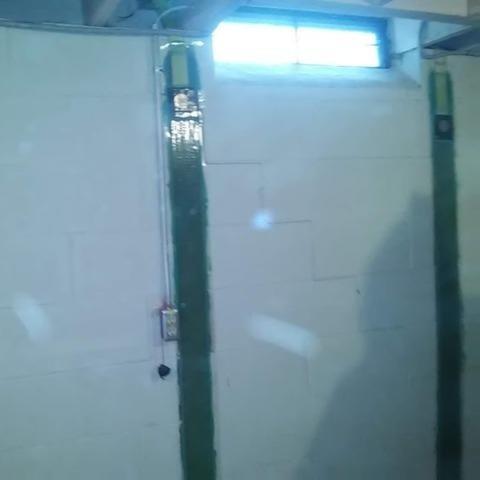 A stabilization system was installed on the walls of the basement. Our crew also installed an interior drainage system. 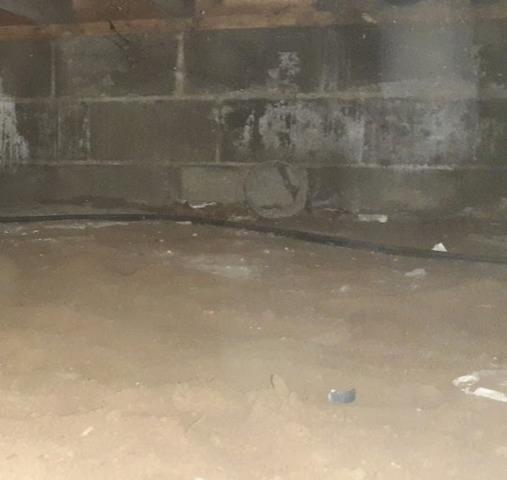 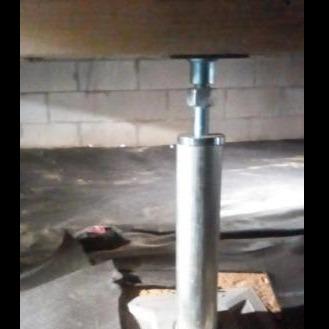 Jacks were installed to reinforce the foundation in the crawl space. 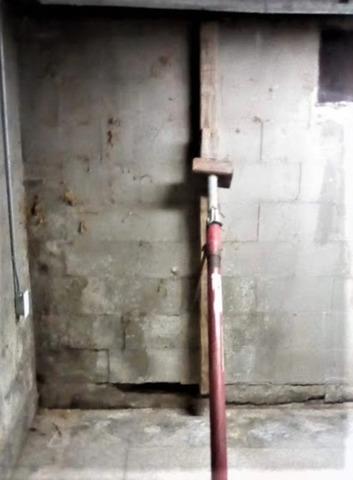 These customers contacted us about water coming up through their basement floor tiles. Upon inspection though, shearing and bowed walls were discovered.

Our crew rebuilt the sheared wall, then installed a wall stabilization system to prevent future water issues and protect the structural integrity of the home. 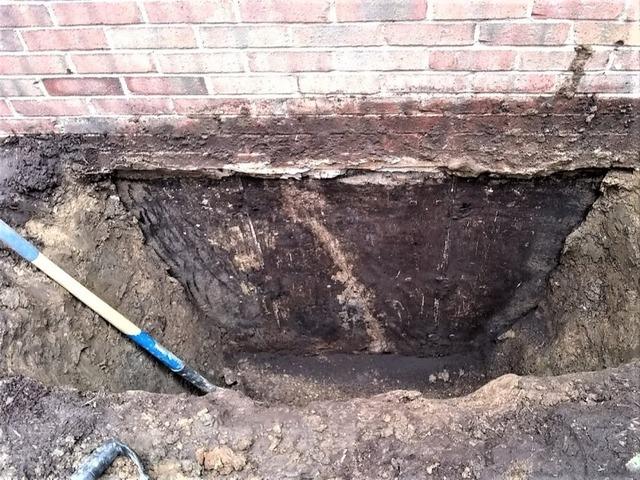 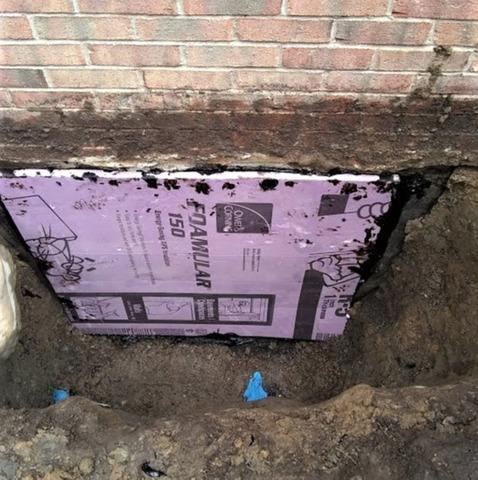 This homeowner contacted HomeSpec because she had a vertical crack (shown in photo) in her foundation that was leaking.

She wanted it repaired from the outside, so our crew excavated that section of the wall and sealed the crack to waterproof and stabilized the foundation (shown in second photo). Once the dirt was filled back in, it looked good as new!