Project Manager: Erik Nielsen Foreman: Jerry Blevins The owners of this home in Saline, Michigan were in the middle of flipping the home when they realized they needed a professional waterproofing company to fix a huge problem in the basement – water seepage.  Water was seeping into the basement through the block foundations walls as well as where the floor meets the walls. Before they could finish flipping the home and eventually sell it to someone and their family, they needed to address the water issues before they got worse.  HomeSpec was able to offer a remedy to the wet basement conundrum which included a TripleSafe Sump Pump and WaterGuard Perimeter Drainage System.  Now, whoever buys this home in the future will have peace of mind knowing their basement is dry and their belongings are safe! 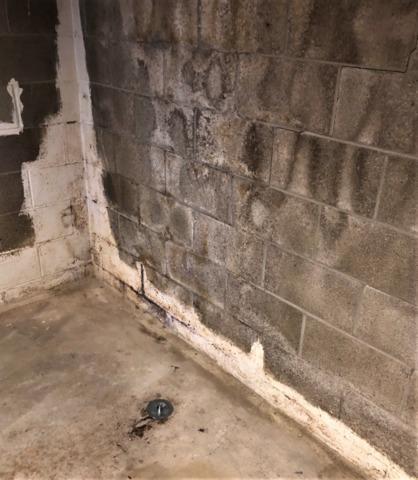 If you're basement walls look like this, you probably have a wet basement issue. The white stuff on the walls, called efflorescence (loss of lime salt), is one of the biggest signs of water intrusion. 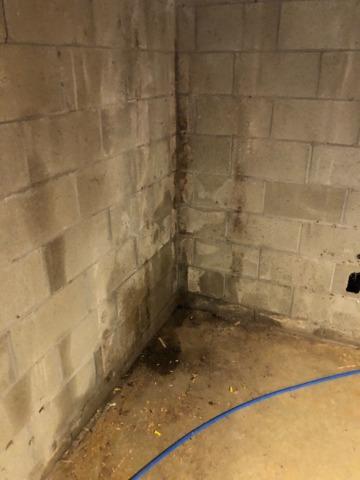 Water was seeping through the cinder block foundation walls and pooling on the basement floor. After heavy rains, the walls would feel damp and the basement would smell musty. 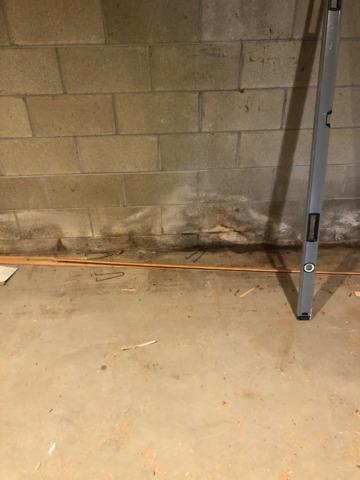 Water Seeps in at Cove Joint

The most common place for water to seep into a basement is the gap where the floor and the walls meet (also called the cove joint.) It will leave damage and discoloration like this. 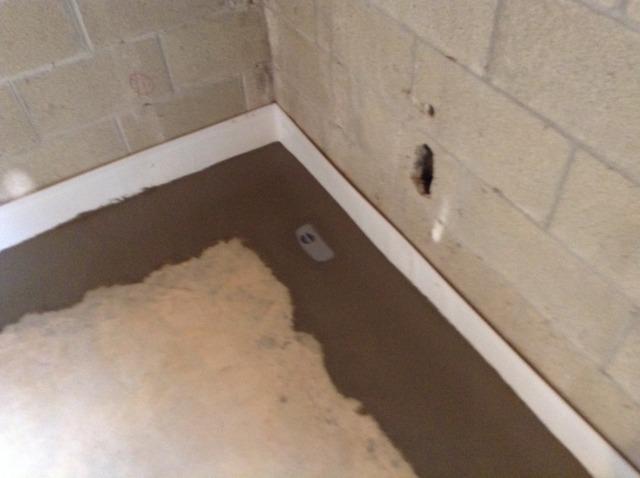 Before water can leak into the basement, it will drain into the perimeter drainage system (also known as a French drain) - preventing pooling or flooding. 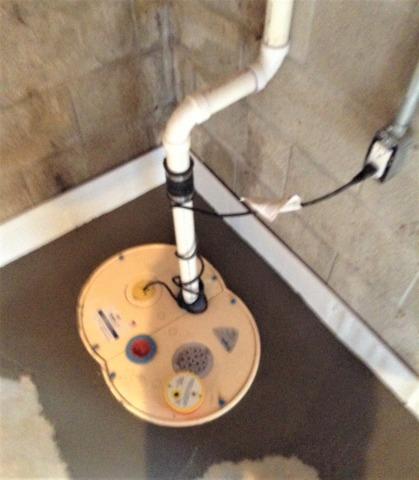 The TripleSafe Sump Pump is the number one thing you need if you are experiencing water issues in your basement or crawl space. The water collected by the drain is deposited into the sump basin, which then pumps the water far away from the home.