Project Manager: Erik Nielsen Foreman: Vernon Bryan This homeowner bought a 100-year-old home in Berkley, Michigan with wet basement issues. After heavy rain, water would leak into the basement where the floor meets the wall. The previous homeowner had put DryLock on the walls, but it was chipping away and water was still leaking in.  To solve these issues, HomeSpec installed a WaterGuard Interior Drainage System to collect water from the perimeter of the basement before it leaks inside. The water then deposits into a brand new TripleSafe Sump Pump, with 3 levels of pumps for triple the protection.  Although the home is old, it is now protected by a full basement waterproofing system. 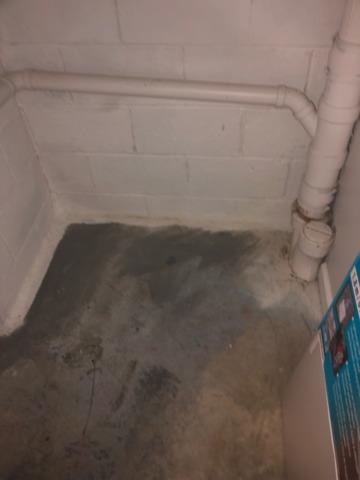 Water was leaking into the basement after heavy rains. 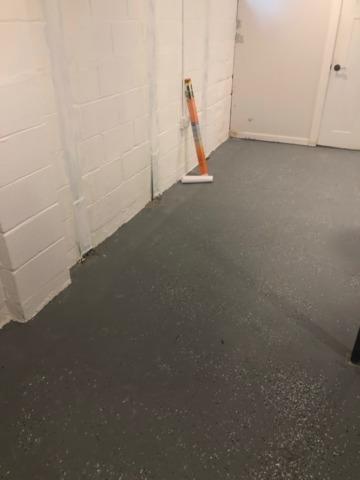 DryLock failed to waterproof the basement or keep it dry. 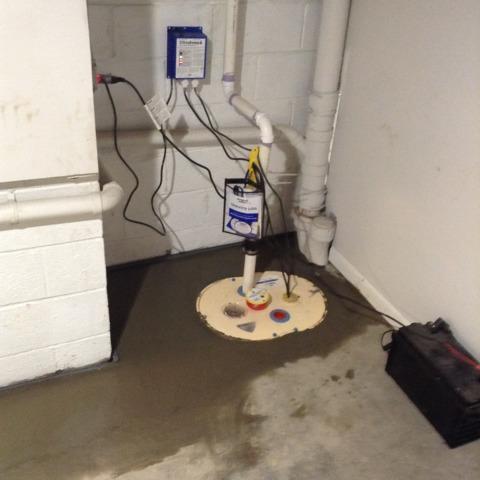 The TripleSafe Sump Pump pumps thousands of gallons of water away from the basement every hour. 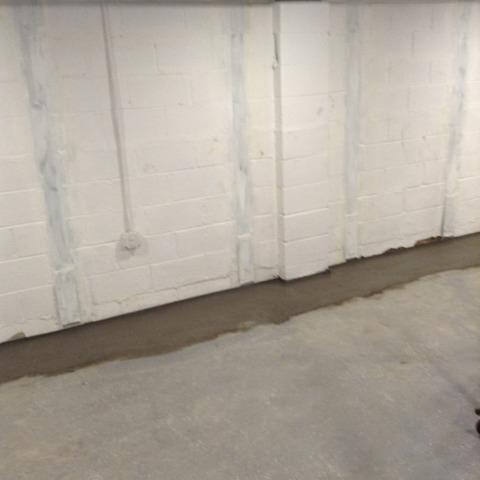 The French drain system installs around the perimeter of the basement to collect water from the floor and walls. 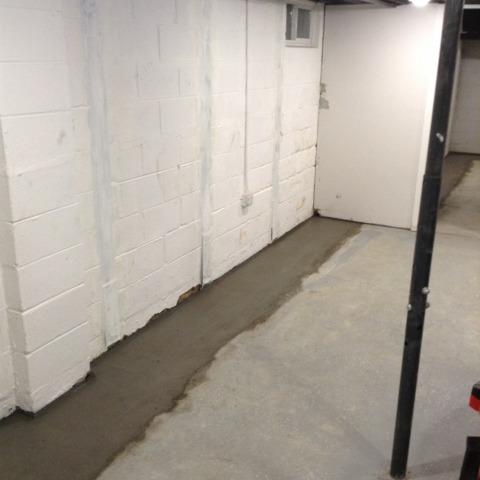 The basement is now dry and waterproofed moving forward. No need to worry about basement leaks or flooding now! 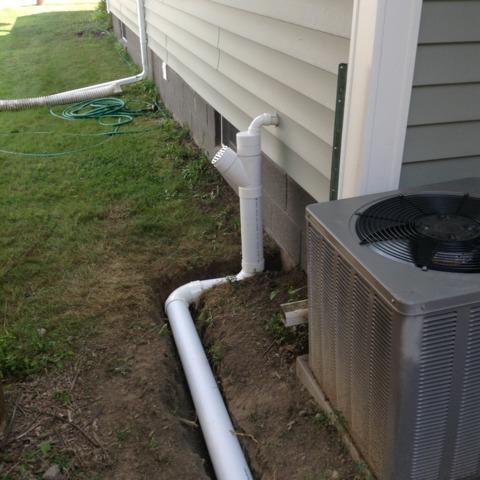 The water from the sump pump is discharged far away from the foundation to prevent pooling water. 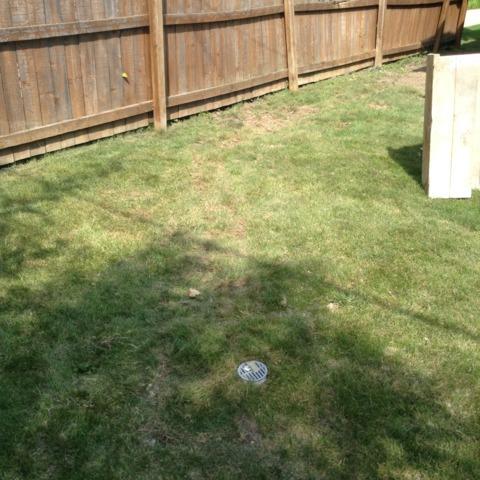 The line is buried to hide unsightly pipes and to extend it far away from the home.