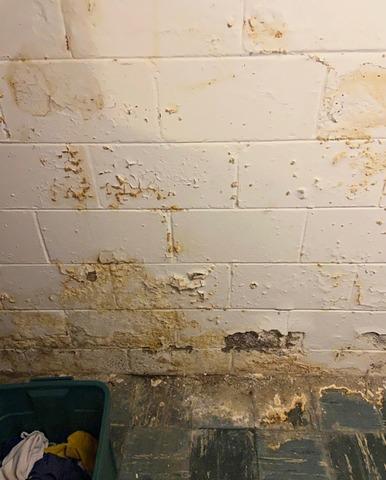 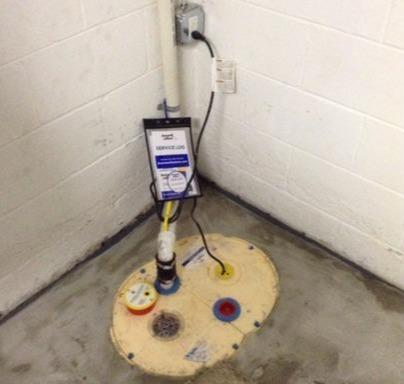 "I'm so tired of cleaning up a wet basement. Help."

That's what Scott F. in Royal Oak, Michigan said when he contacted HomeSpec. Water had been seeping into his basement whenever it rained and he needed a long-term repair – so that's what we gave him.

Foreman Blake Dushefski and his crew installed a WaterGuard Drainage System, also referred to as a French Drain. This was connected to a TripleSafe Sump Pump which can pump out 2,000+ gallons of water per hour. This system installs below the floor around the perimeter of the basement to gather any water coming into the basement, then deposits it into the sump pump to be directed away from the home. This is the most efficient way to waterproof a basement from the interior.

Scott was so excited to have a dry basement for the first time ever – and the system even held up against the record rainfall and flooding that occurred recently, which made him very happy.