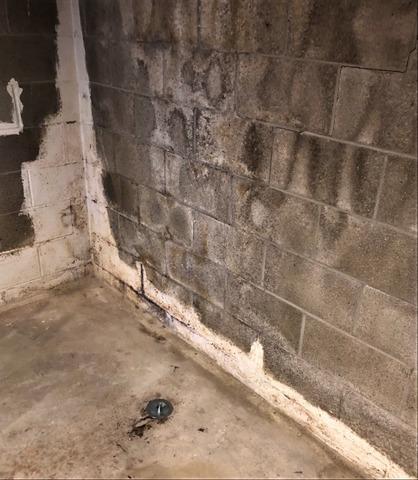 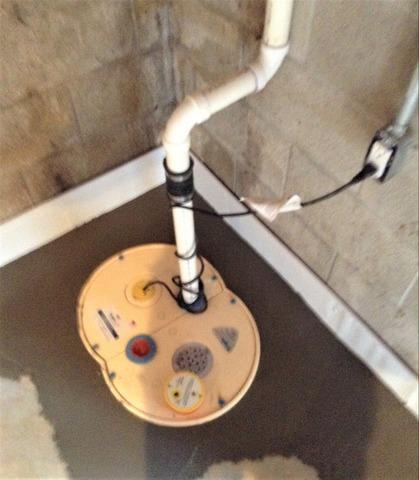 The owners of this Saline, Michigan home were planning on flipping the house, but needed to address the wet basement issues first. The basement is only 4 ft. underground, but still suffered from dampness after rain. Water would seep in through the concrete block walls, especially toward the bottom of the wall.

The biggest sign of this water damage was the efflorescence on the walls (white powder) which is caused by the loss of lime salt. There was also much discoloration on the floor and walls. The basement needed to be waterproofed before it could be finished, so HomeSpec got to work!

Foreman Jerry Blevins and his crew installed a WaterGuard French Drain System around the perimeter of the basement, which collects water before it seeps in. Instead, the water is deposited into the brand new TripleSafe Sump Pump which will funnel it far from the home – keeping things dry even during storms.

The owners can now finish the space, and whatever family ends up in the home later will have peace of mind knowing their basement is dry and healthy!